Climb to Everest Base Camp

A closer look at Everest Base Camp

Inspired by their love of mountaineering, four Googlers decided go on a trip to Everest Base Camp in 2011. Before leaving they learned they could capture imagery of the trip for Google Maps with a tripod and digital camera, and make the photos available in Google Maps for all to see. So they loaded their packs with cameras, tripods, wide-angle lenses, solar chargers, batteries and laptops, and hopped on a plane to Nepal.

The trek to Everest Base Camp was a 12-day adventure in the mountains where they battled altitude sickness, an earthquake, mudslides, snow storms and flash floods to reach their destination and capture this imagery. With the equipment typically used for the Business Photos program, they captured a collection of panoramas at key camps and other interesting stops along the way, including a Buddhist monastery.

This intrepid team hiked more than 70 miles (about 50 hours) and reached an altitude of 18,192 feet -- higher than anywhere in the contiguous U.S. Thanks to their efforts, and the leadership of their guide Bhuwan Karki of Adventure Treks Nepal, this breathtaking imagery is now available in Street View.

View from South Base Camp 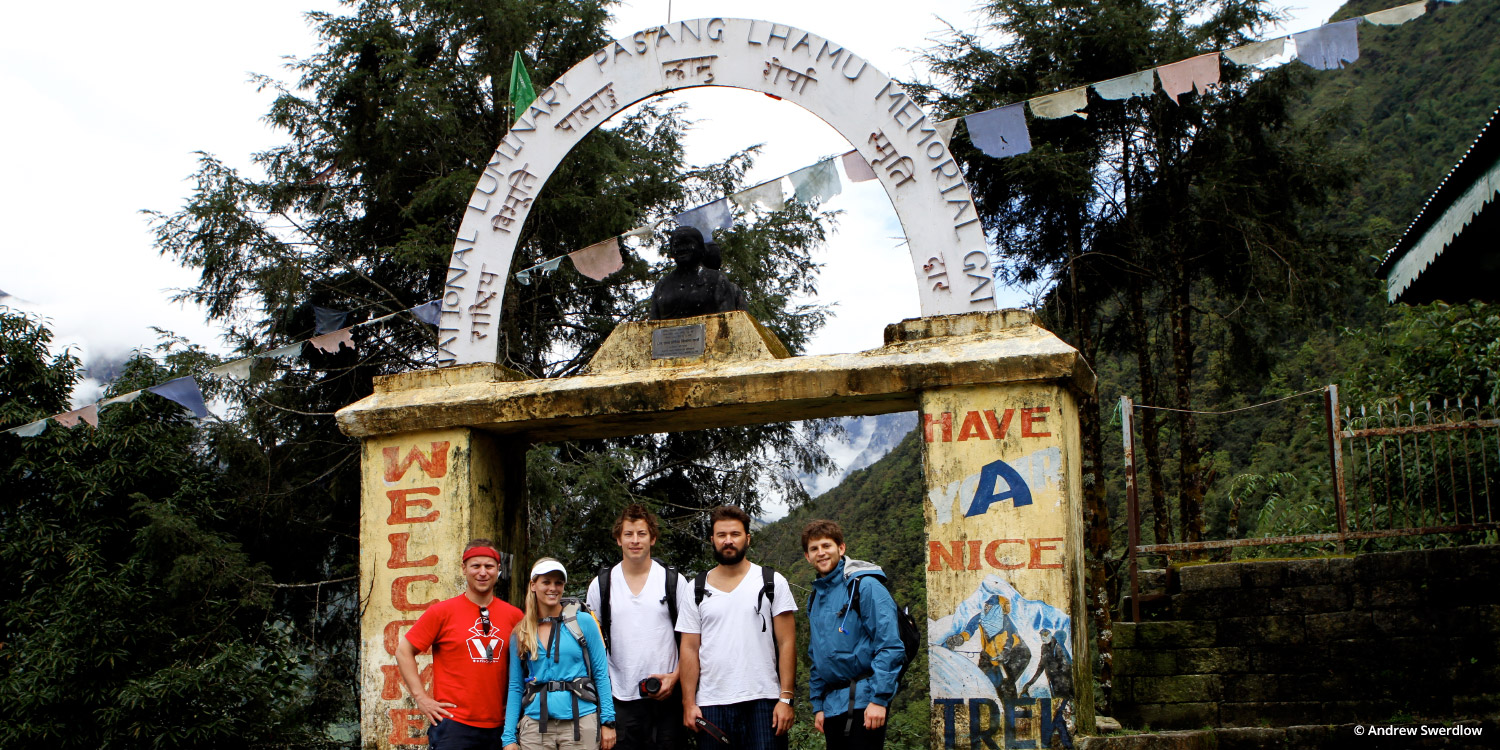 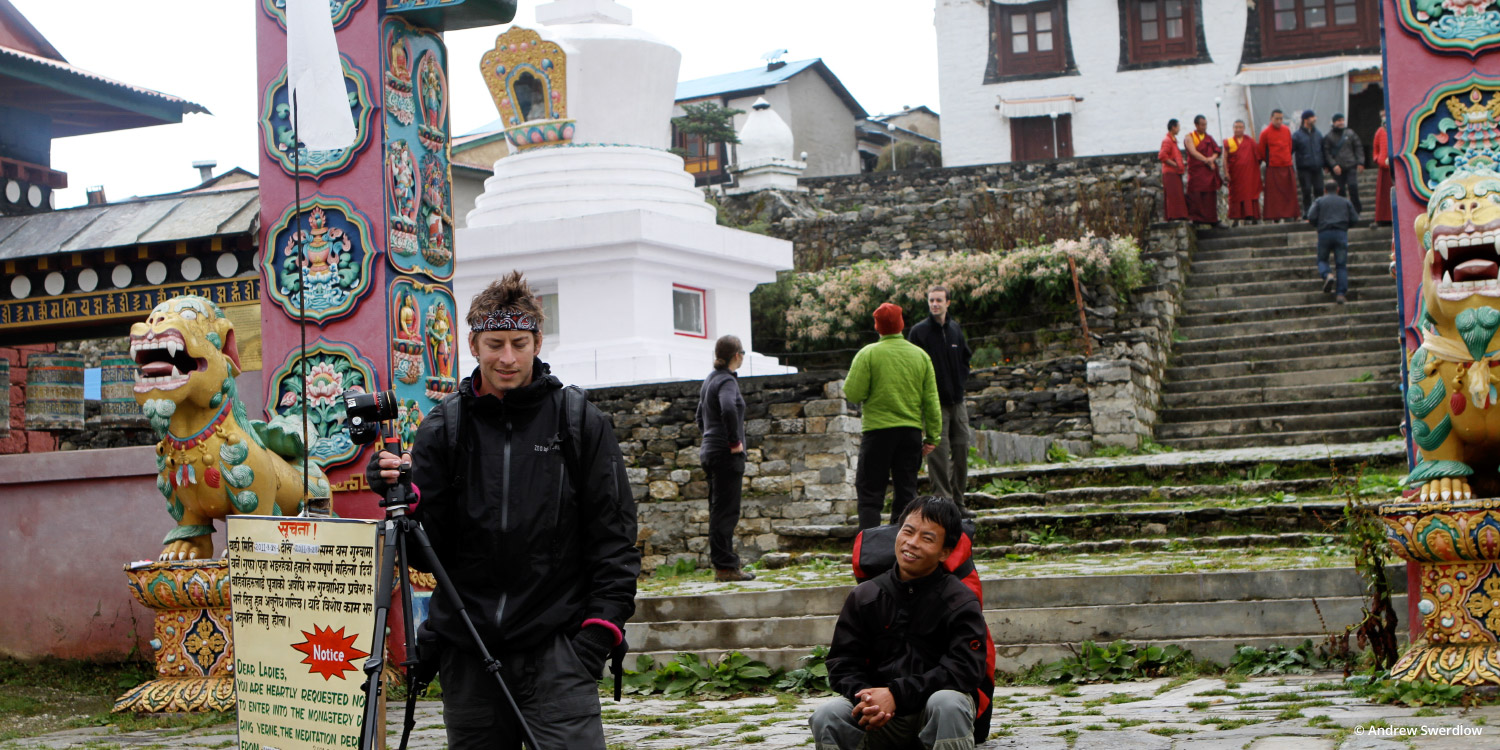 Day 4: On a lunch break, Dan and a porter named Jit pose in front of the monastery in the village of Tengboche. 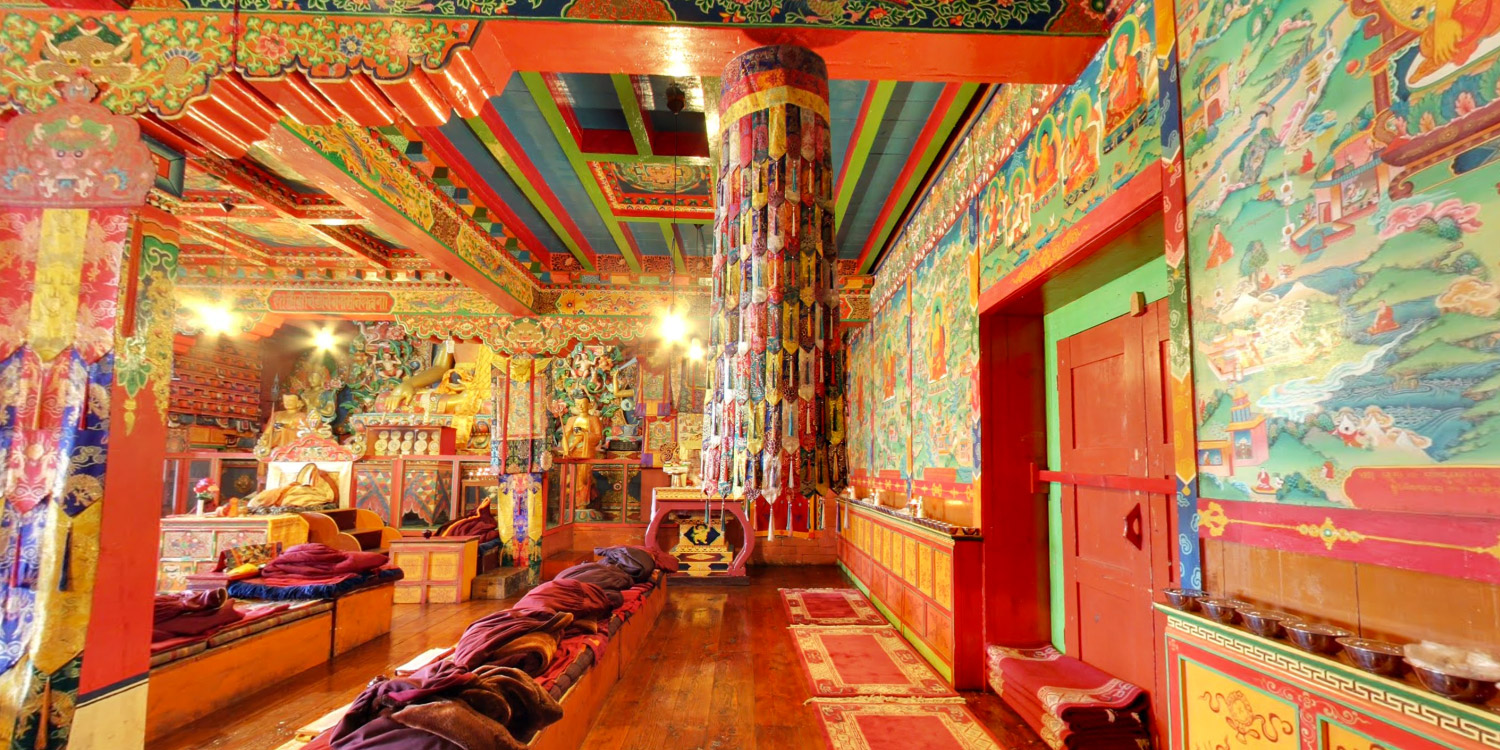 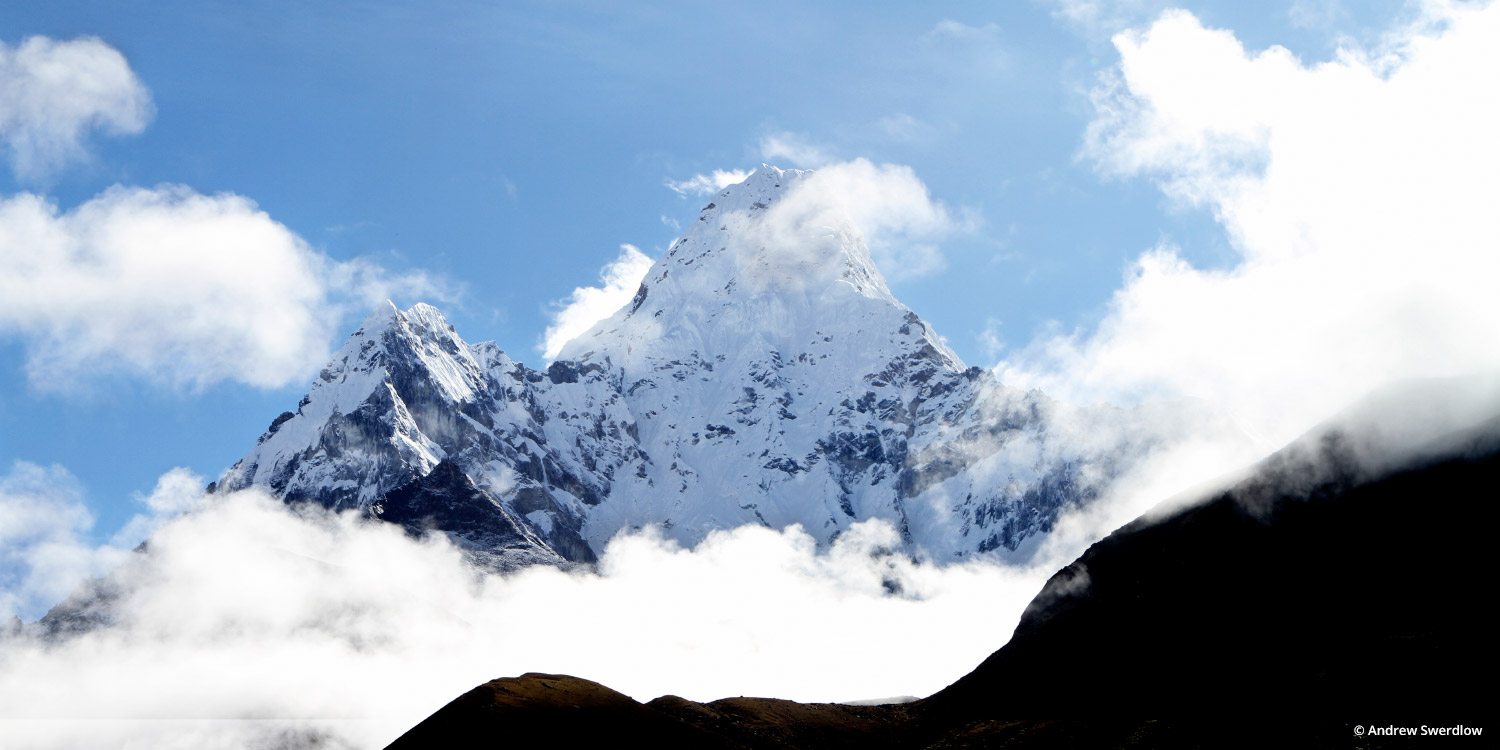 Day 5: The team woke in the village of Pangboche to the sun shining and this beautiful view of the peak of Ama Dablam. 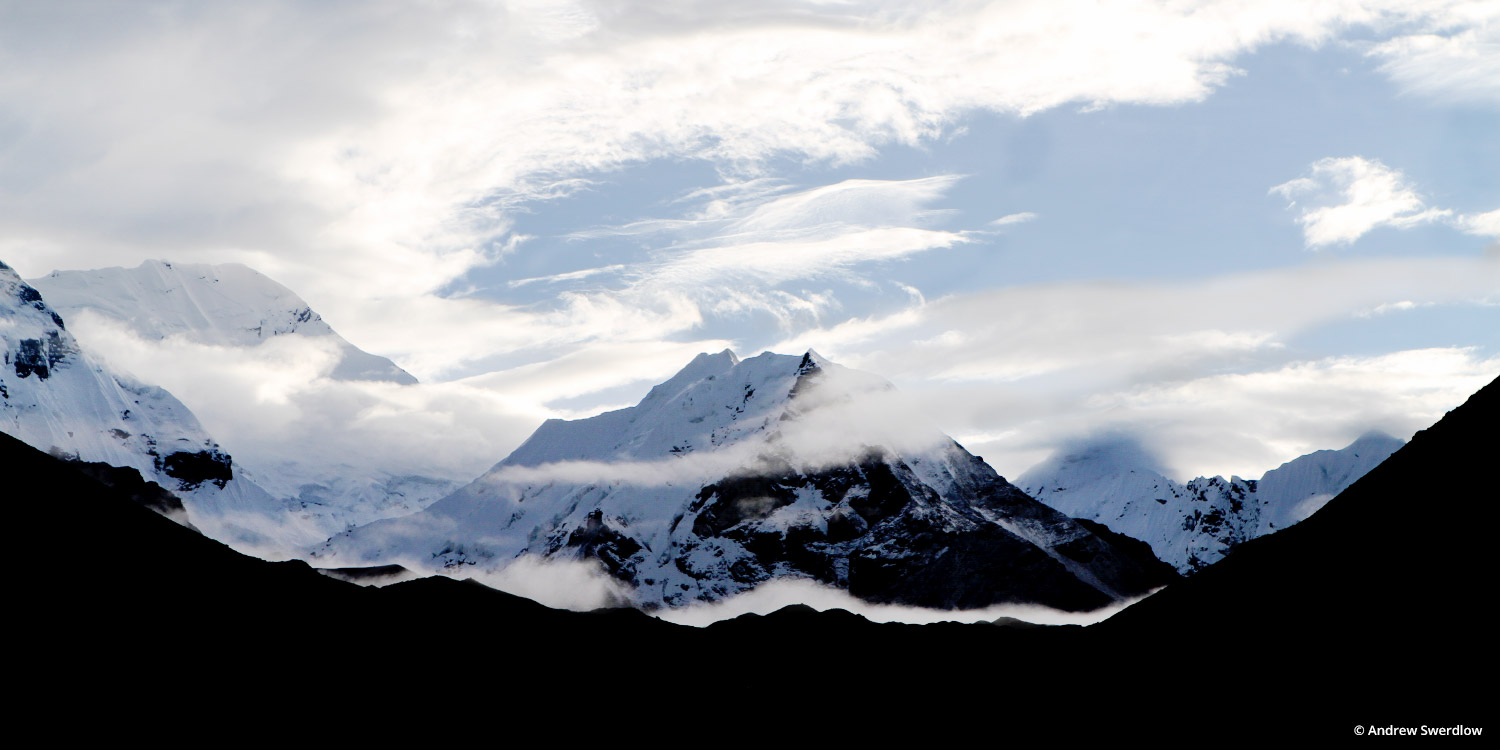 Day 6: The team takes a rest day to acclimatize in Dingboche. The day is spent playing cards, checking internet (!) and taking in the view. 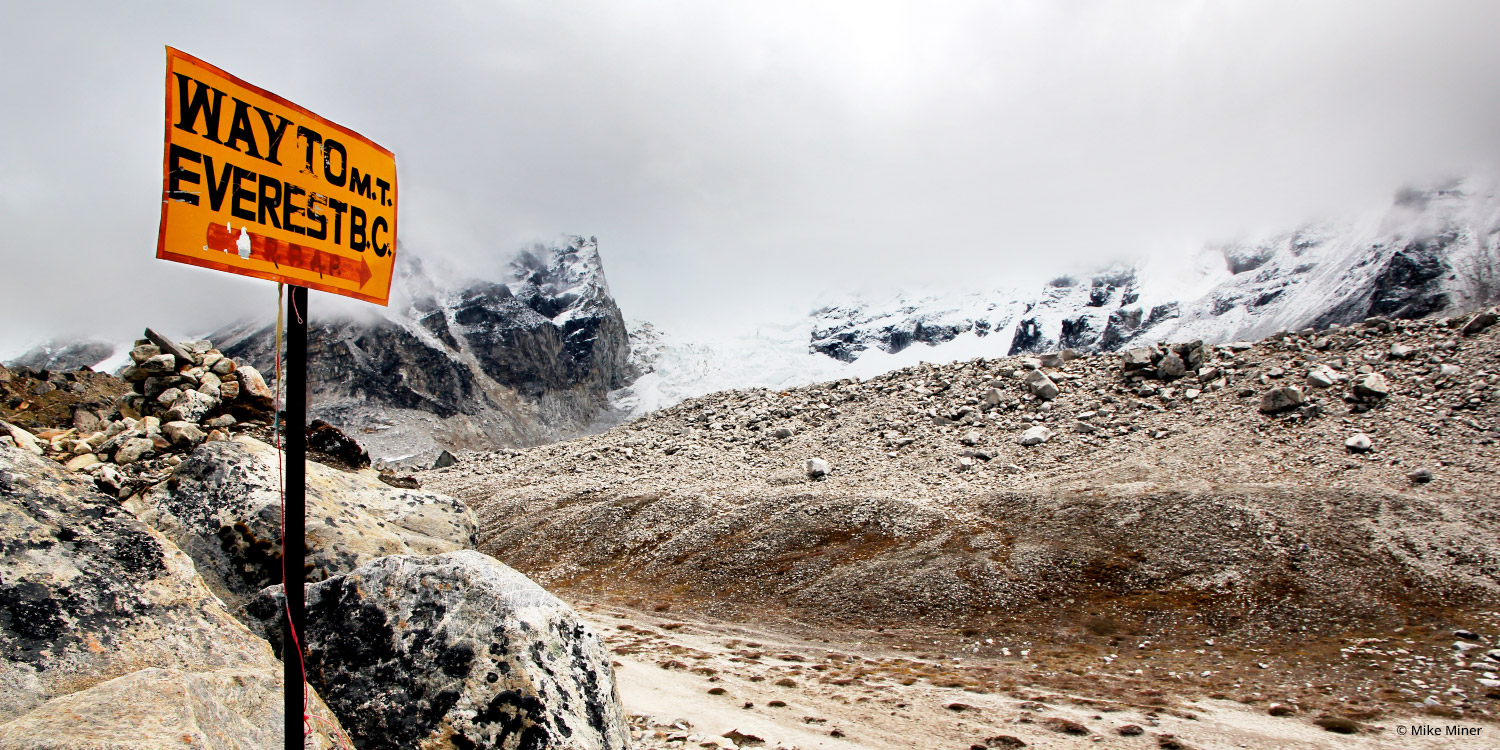 Day 8: The exhausted group reaches Gorak Shep in the morning, and pushes on to finally reach their destination: Everest Base Camp. 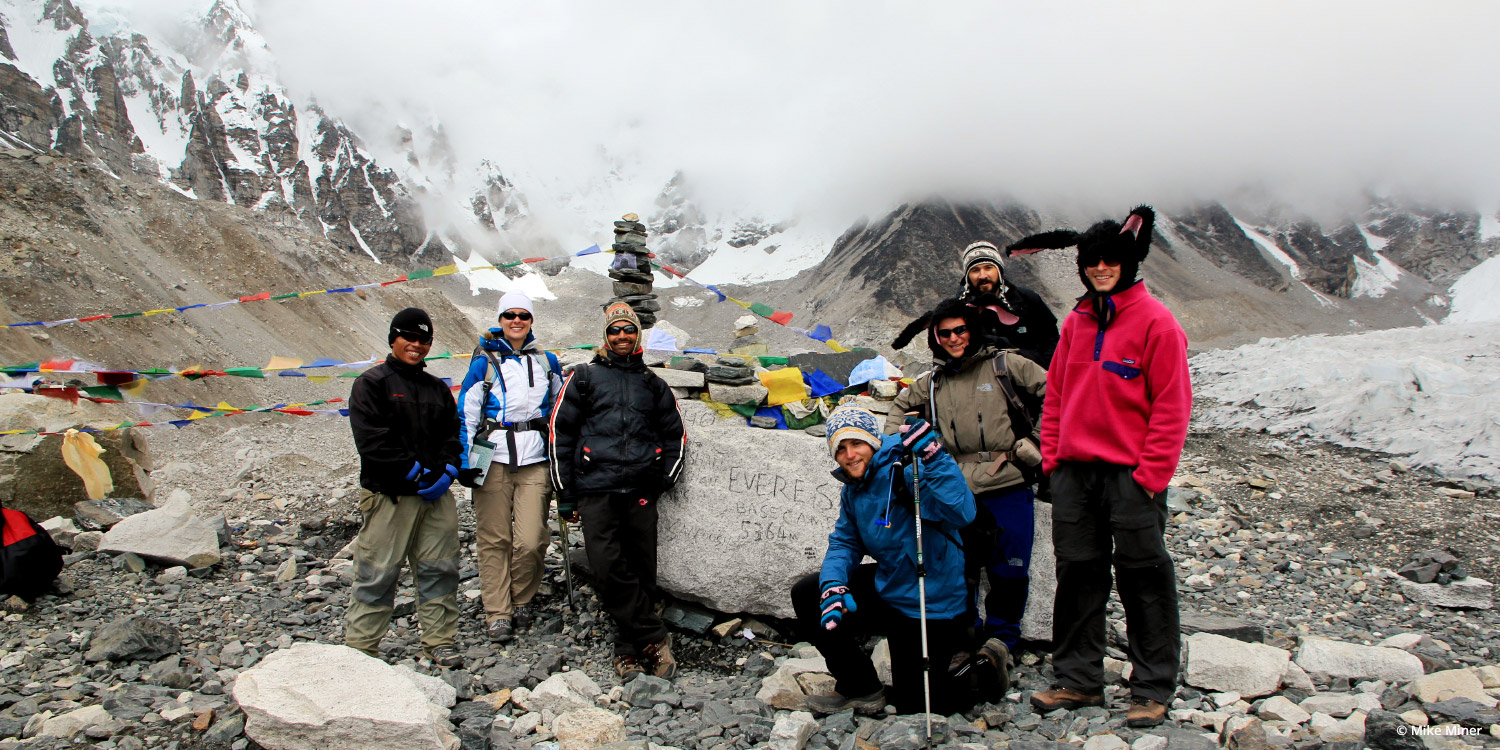 Day 8: Success! The triumphant climbers gather for a photo at the base of the top of the world. 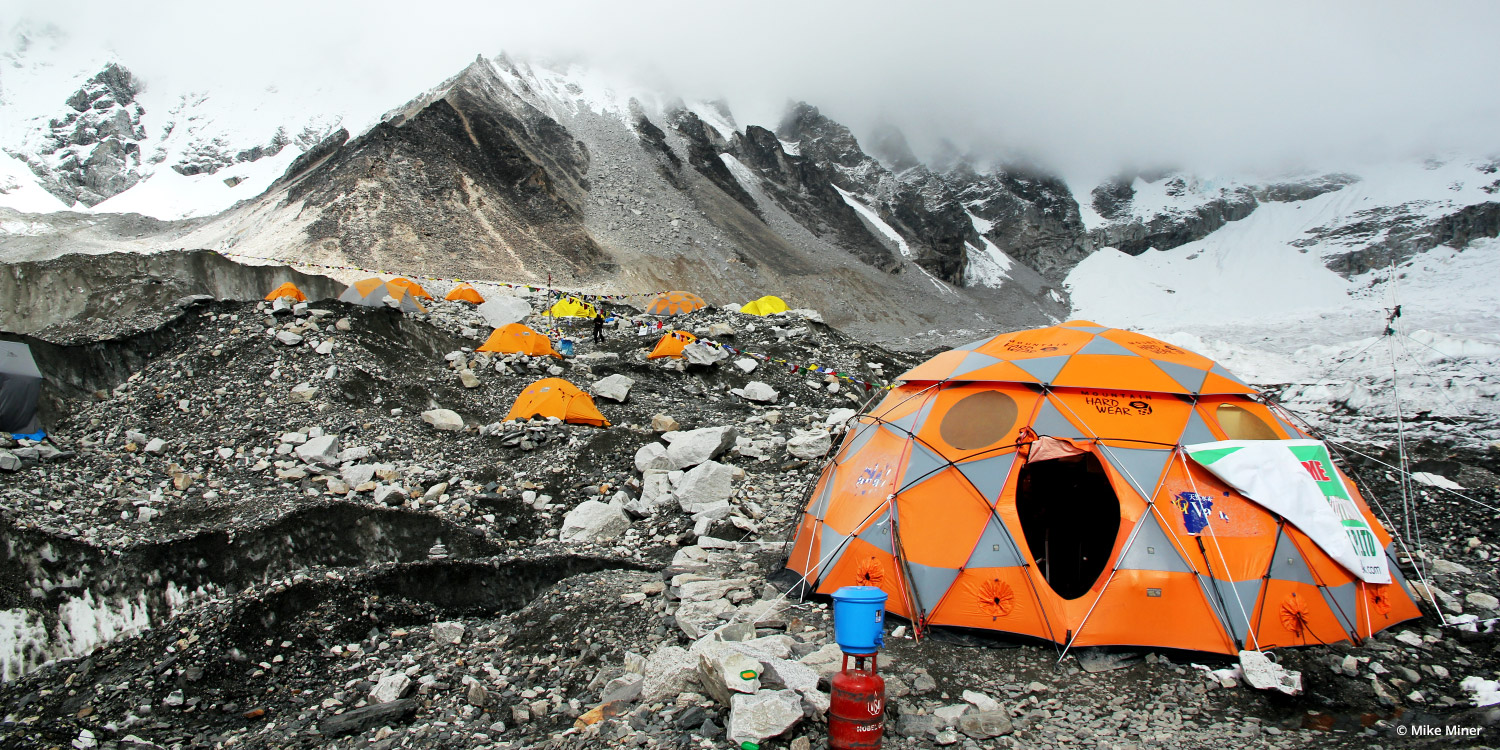 Day 8: A Japanese expedition had set up camp with a series of tents, generators, communication equipment and a mess hall. 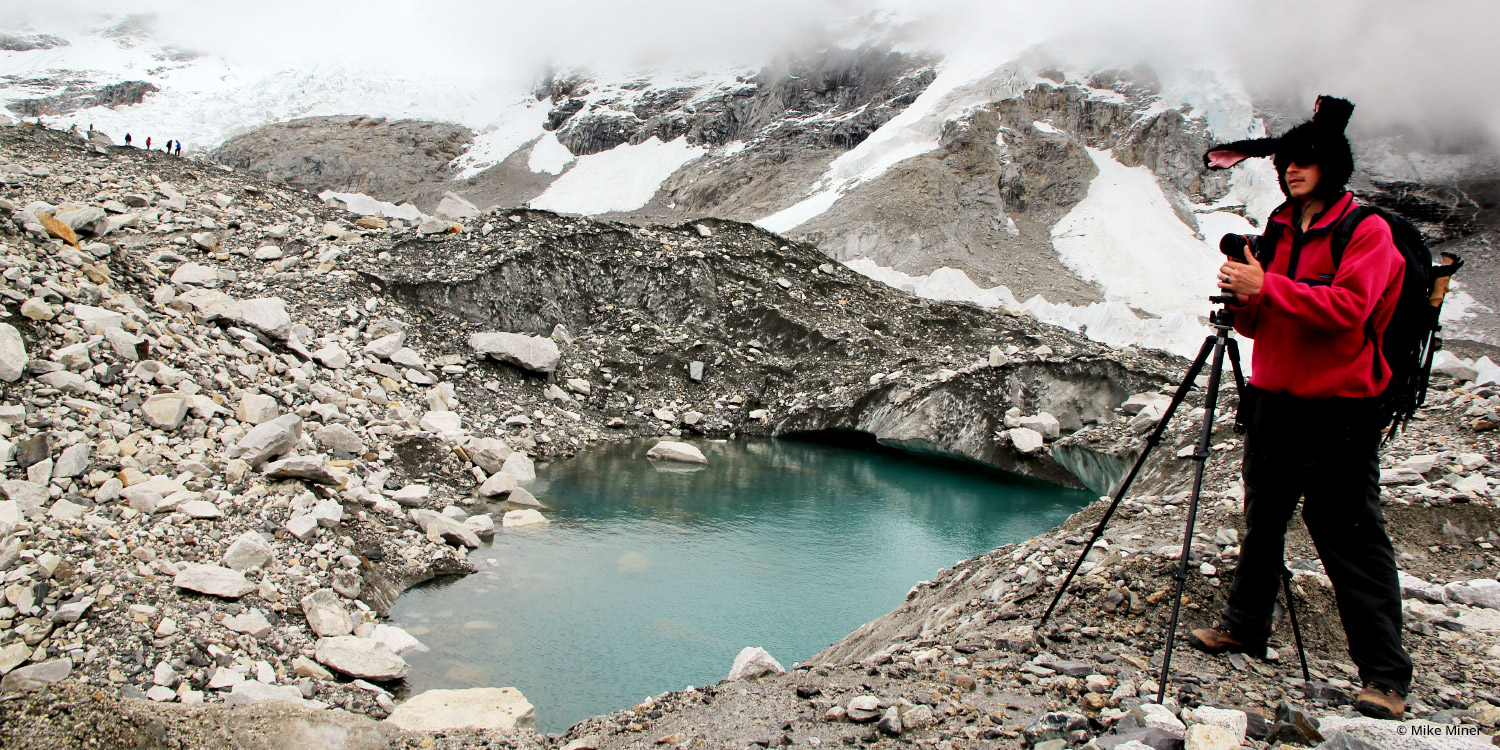 Day 8: More than three miles above sea level (and with only half the oxygen) Dan gets to work capturing photos of Base Camp. 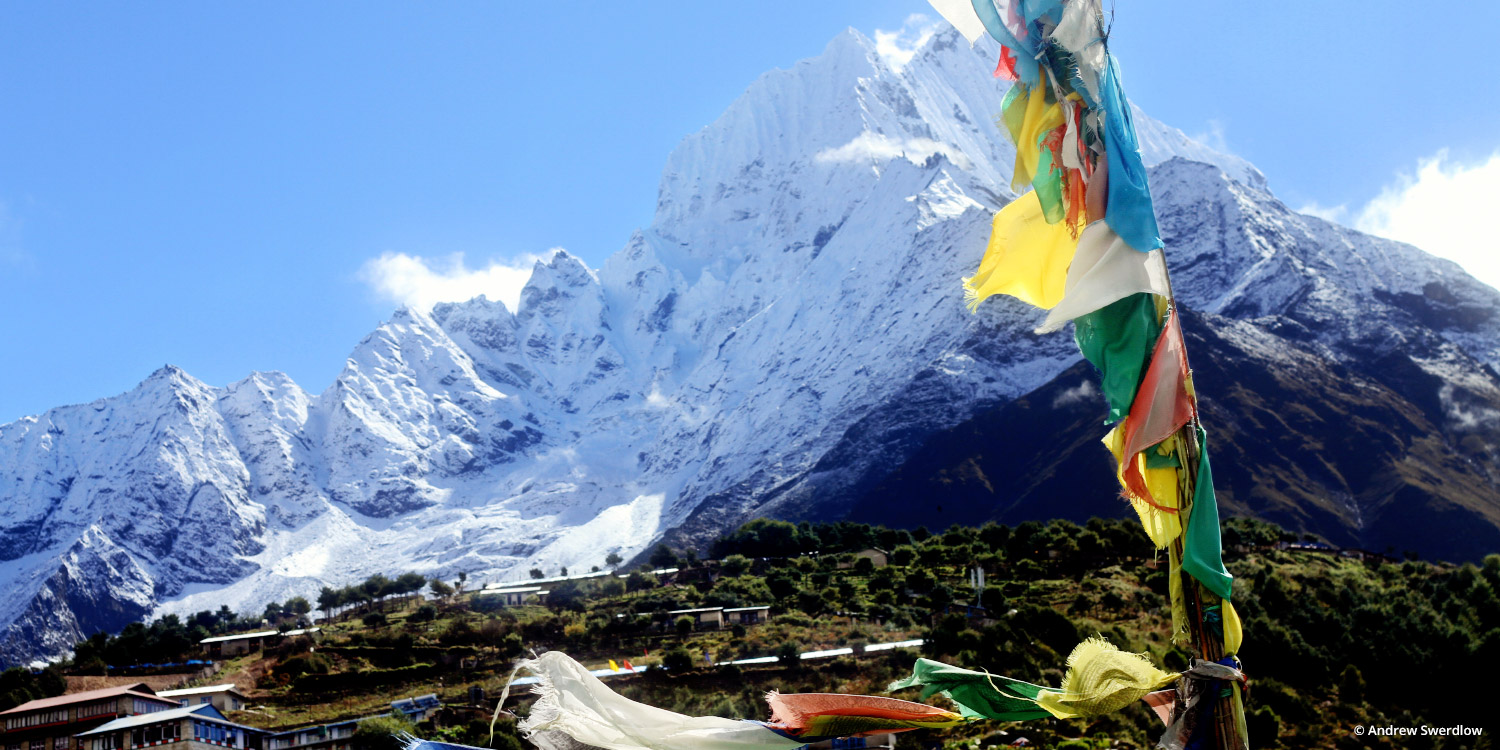 Day 11: On the last day the team wakes in the village of Namche Bazaar and does their last hike back to the starting point in Lukla.