Tour the world’s most visited monument

A closer look at the Eiffel Tower

In order to capture the imagery, the Google Maps team followed in the footsteps of the 7 million annual visitors and ascended multiple floors of the Tower. Using the Street View Trolley (designed especially for monuments and museums) they collected 360-degree views of the monument’s architecture and its expansive views over Paris.

View of Paris from the Eiffel Tower 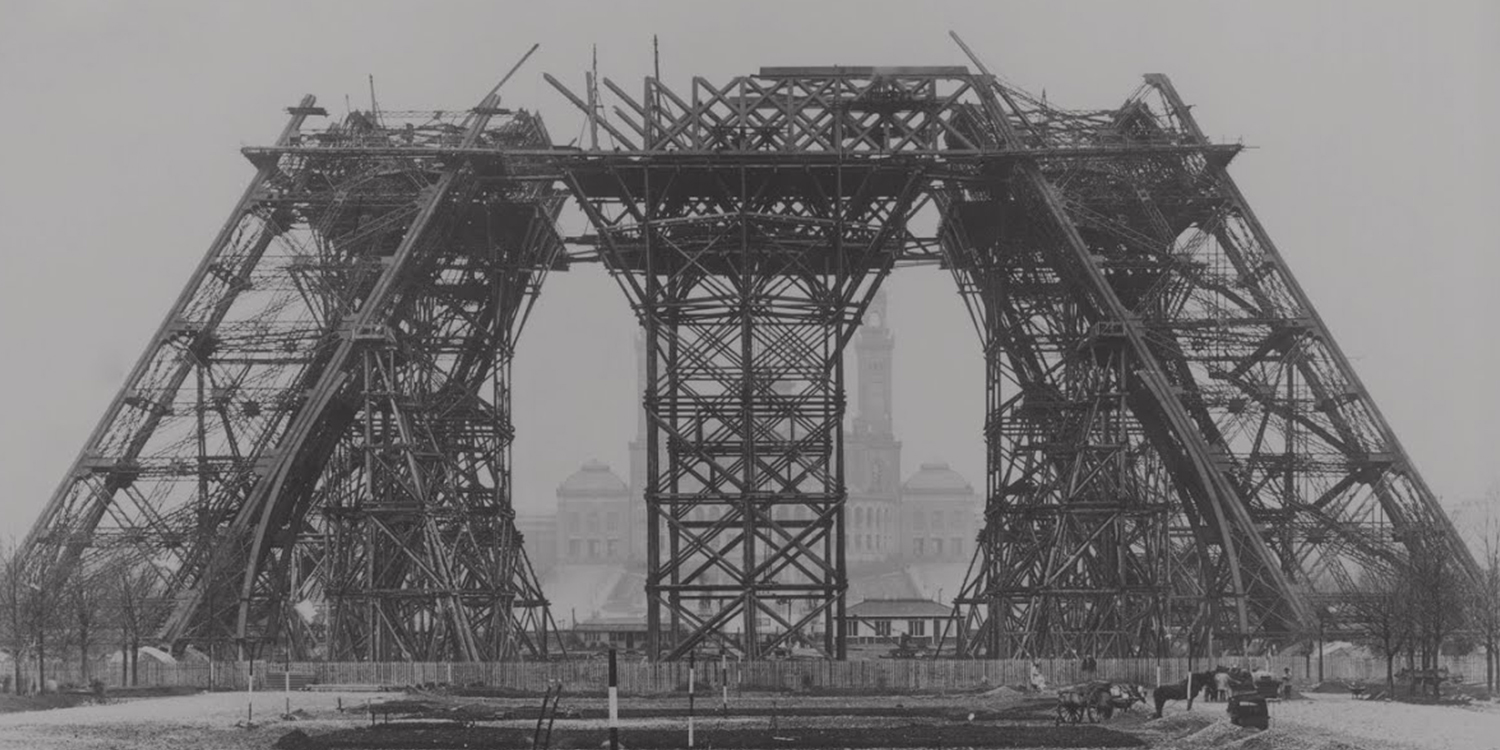 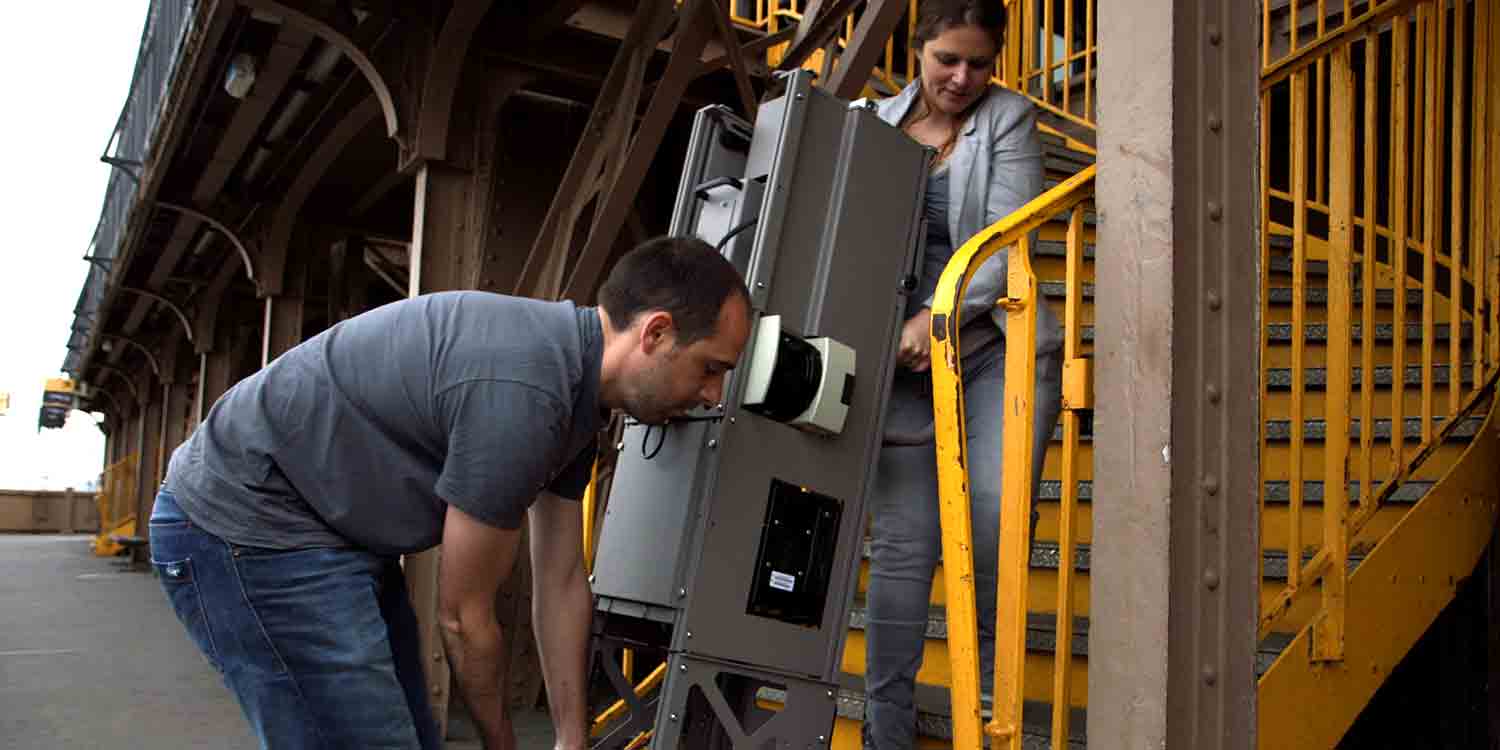 The Google Maps team carrying the trolley up stairs to access all areas of the Eiffel Tower. 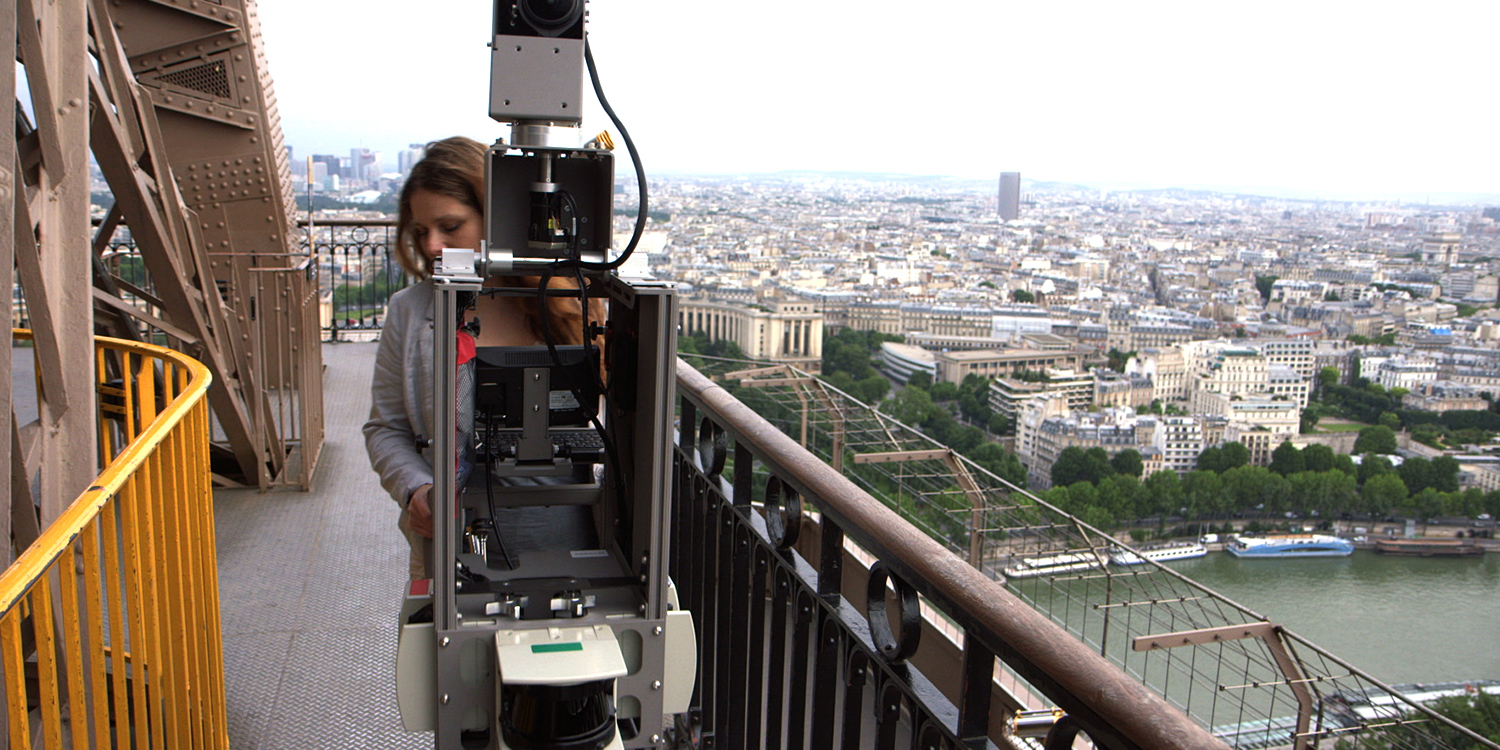 Pascale Milite, Google Maps, pushing the trolley around the perimeter of the observation deck. 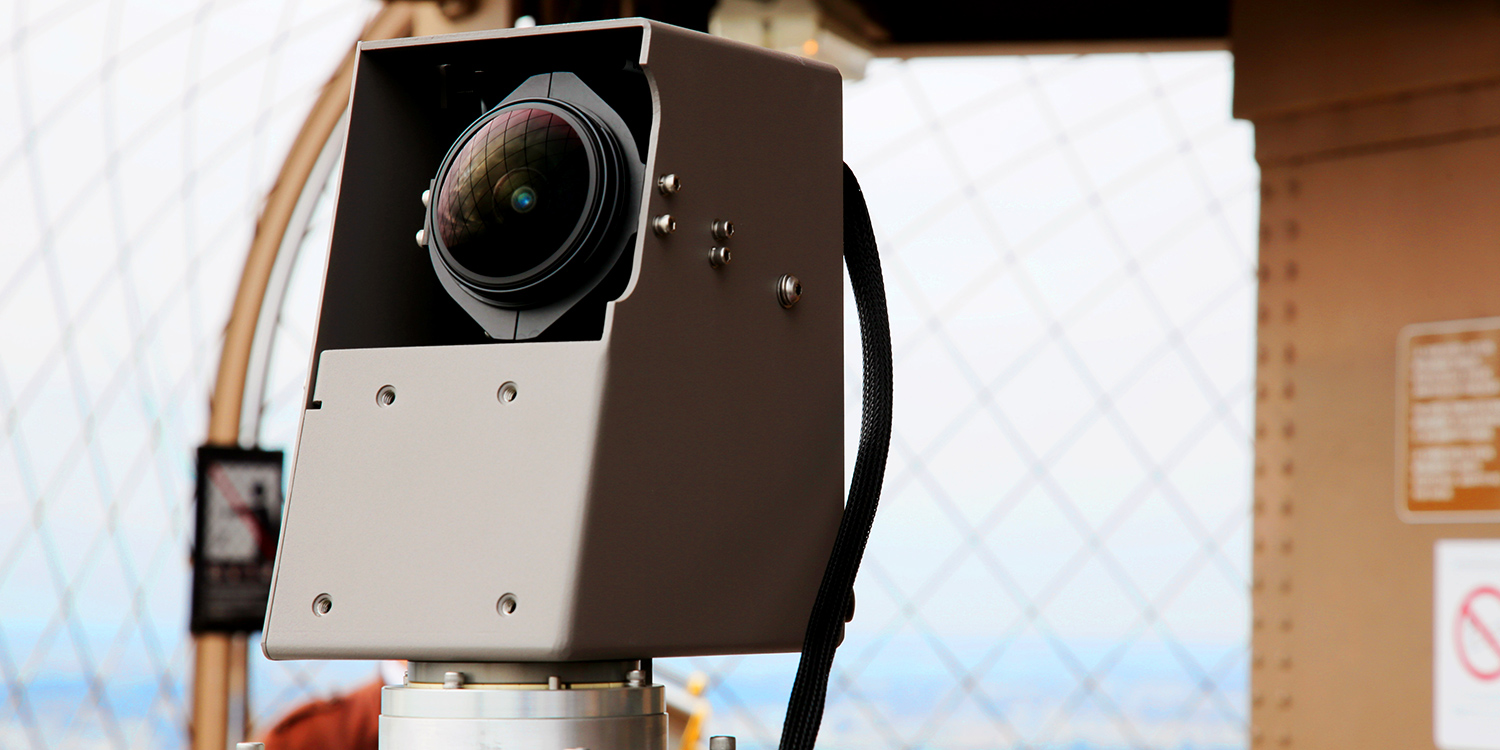 The Street View trolley was developed to easily capture museums, sculptures, and monuments. 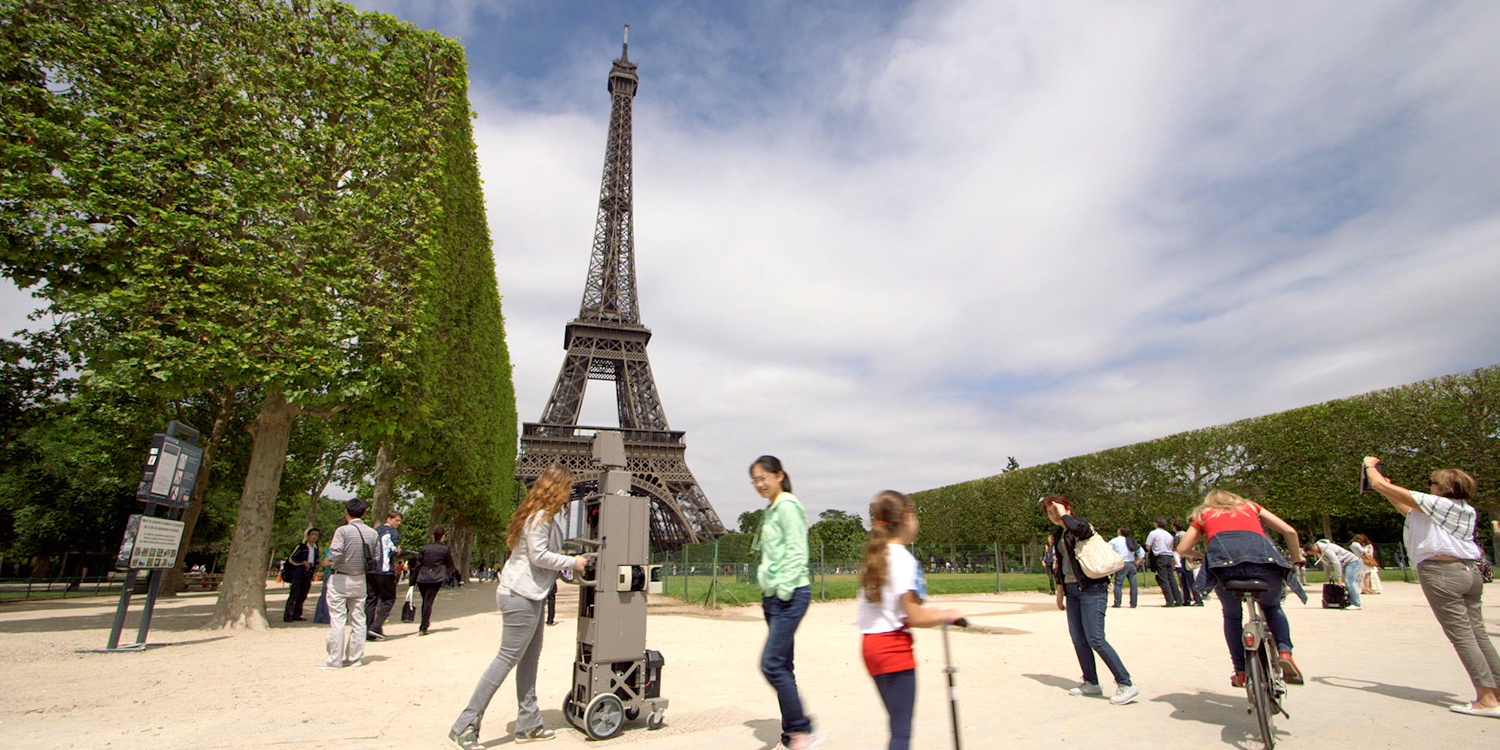 The Eiffel Tower was the first monument in the world designed to reach the symbolic height of 1000 feet.