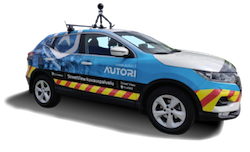 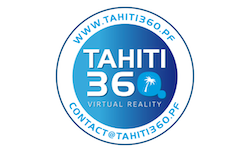 How Autori revolutionised road maintenance across Finland, one Street View image at a time.

The quality of road surfaces, outdated signs and unlit streets are an everyday struggle for drivers and municipalities across the world. But Autori, a Finnish software company developing solutions for infrastructure maintenance, found a way to collect and analyse street level data more efficiently with Google Maps Street View.

Founded in 1988, Autori provides Software as a Service (SaaS) solutions for Finland's road authorities, contractors and third-party consultants for condition management, action planning and maintenance coordination. Monitoring road conditions across the entire country takes a lot of time and costs a fortune, but where other companies saw costs, Autori were able to capitalise on a unique opportunity. Using their own Street View images and SaaS solution, they've created a tool for better management of road maintenance infrastructure data and decision making in Finland.

The need for speed and data-sharing

Traditionally, road authorities have to physically visit every road to know what work is needed in specific locations. That means driving thousands of kilometres, and making countless stops to take notes. Not only is this bad for the environment, it's also costly, involves many resources and is extremely time-consuming. So the need for a digitised and more environmentally friendly solution led Autori to think outside the box. And Street View was the first street-level visualisation solution that came to mind.

Keeping up with road maintenance requires frequently sharing an enormous amount of data with many different parties. Street View has all the necessary tools to make information sharing easier among users – it's available to everyone with a smartphone and doesn't require any logins or software installations. And although Street View has been used for road maintenance before, keeping the data up to date was the biggest challenge. We saw an opportunity to fix that problem by integrating Street View with our road maintenance software.

Ari Immonen, Head of the Digitalisation Consulting division at Autori 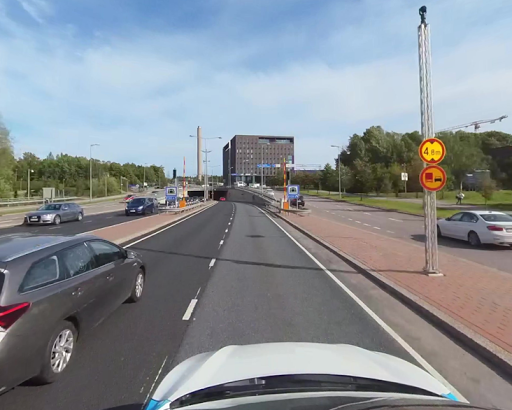 In early 2017, Autori began photographing and uploading 360 imagery of state roads in Finland, using their company’s Google account to publish the images. Since then, they've covered 40,000km of state roads and uploaded 8 million images, bringing road maintenance management online. By integrating Street View with their SaaS solutions they made it easy for road authorities to access up-to-date road asset information remotely.

Thanks to imagery Autori has published to Street View, reports of missing road signs, markings or potholes can be uploaded and tagged for relevant parties to inspect from their office through Autori's dashboard. By providing a customisable solution, Autori also allows contractors to track and plan relevant maintenance work in one place. When the maintenance work is completed, new 360 images of the area are taken and uploaded by workers to keep road data up to date. This has reduced the need to visit physical sites for inspection – saving time, money and greenhouse gas emissions.

Revolutionising road safety across the board

Street View allowed Autori to improve information sharing and situational awareness for road authorities in Finland, which in turn helped reduce costs and increase efficiency. Recognising the positive impact this could have around the globe, Autori are now working on a standardised model for collecting and sharing road data in the future. They also helped locals reduce their carbon footprint by photographing 1,000km of cycling and pedestrian pathways. People can now access up-to-date data and travel short distances in a more eco-friendly way. In addition, they will hit the road again this summer to collect an additional 15,000km in Finland, bringing them closer to photographing and publishing nearly half of all state roads in the country on Street View.

Autori's success is just one example of the many unique ways businesses are using Street View to solve complex problems. It's more than just a photo-mapping tool, and it could have immeasurable benefits to your business too. Are you ready to write your own Street View success story?

From hobby to world stage – how mapping the beauty of French Polynesia brought immeasurable benefits for its locals.

Spurred by his love for Street View and the gorgeous islands of French Polynesia, Christophe set up Tahiti 360 in 2019. The company specialises in photographing and uploading 360 imagery of large outdoor spaces in French Polynesia, including hiking trails and beaches, on Street View. And while his main focus is to capture and showcase the beauty of island life, Christophe also helps local businesses gain more visibility with immersive Street View indoor virtual tours.

At a time when almost everything is digitised, it's hard to believe that only satellite views of French Polynesia were available until Christophe and Tahiti 360 arrived on the island. To make matters even more complicated, streets on islands like Bora Bora and Tahiti didn't have any names, so getting around was a challenge for locals and tourists alike. Most importantly, it made the job of emergency services like fire fighters, first responders and law enforcement more difficult than necessary.

I always believed thatStreet View has the power to bring great benefits to local communities. The ability to project yourself into a specific area, and familiarise with the surroundings before you even leave your house always fascinated me. This seemed especially useful in French Polynesia, where navigating your way around easily was nearly impossible. 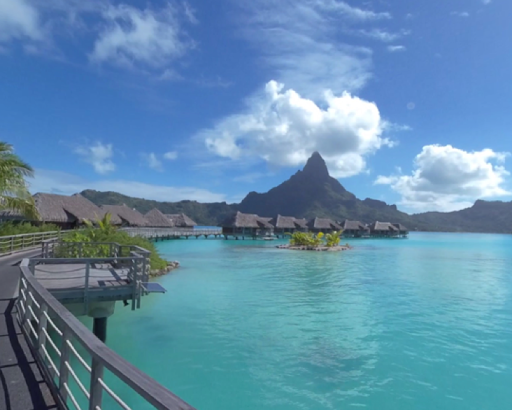 Recognising the benefits Street View could bring to island life, local authorities partnered with Tahiti 360 to map and reference all roads in Tahiti, Moorea, Bora Bora, Raiatea, Maupiti, Huahine, Fakarava and Rangiroa. Christophe used all-terrain vehicles, golf carts, electric bikes, jet skis and even horses to cover 1,800km of French Polynesia. Thanks in part to Christophe's coverage and local geo-data shared by authorities, it's now possible to get live traffic updates, fastest route suggestions and directions to local businesses in Tahiti on Google Maps. This is especially helpful for emergency services who are able to work more efficiently across the island as a result. Lastly, access to Tahiti 360's images onStreet View has also simplified urban planning, maintenance of buildings and road conditions.

Tahiti 360’s most immersive tour is of Taputapuatea on the island of Raiatea. The UNESCO World Heritage Site plays a big part in bringing over 300,000 visitors to French Polynesia every year. But, by capturing its beauty in 360, Christophe has opened it up for millions to experience it virtually. Christophe's published work onStreet View brought a world wonder to our screens, allowing all of us to explore it.

Covering an entire island is no small feat, but Christophe was up for the challenge. To make sure that he captured all that Bora Bora had to offer in 360, he covered the island by car, boat and on foot. It took just seven days for Christophe to map the entire island, and make it available for all to experience it on Street View.

In addition to Bora Bora, Christophe also photographed all of the streets of Papeete, the capital of Tahiti, as well as the town of Pirae. The visibility paid off when the images of both towns appeared on Street View.

Local businesses also got their chance to shine on Street View. Big hotel groups like Intercontinental, Manava and Hilton, as well as smaller B&B businesses, were excited by the opportunity to showcase their facilities on a global stage.

Tahiti 360 hopes to cover all of the islands in French Polynesia by the end of the year, with Maupiti, Tahaa, the Marquesas Islands, the Gambiers Islands and the Austral Islands still to come. And while there's still a lot of ground to cover in French Polynesia, Christophe is already thinking about his next adventure. He's already agreed to work with French local authorities in his home town to cover 400km of cycling paths, the hortillonnages of Amiens and a touristic train for Somme Tourisme. Christophe will also cover Teahupoo, the host of the surfing events at the 2024 Olympic games. And in between, he hopes to add New Caledonia, Wallis and Futuna Islands toStreet View, to help improve daily life for the locals and help more people explore paradise.

Street View is a collaborative platform where contributors can help communities thrive, businesses grow and bring world wonders closer to home by publishing immersive imagery to Google Maps. Best of all, anyone can map their own success with Street View, all it takes is to take the first step to contribute.